In the 70s, numerous bunkers were built on the rock of today's Croatian island. The buildings were part of the defense strategy of that time and served the tactics of the guerrilla war. Today, these formerly top-secret and well-disguised and protected buildings decay and are marketed as a tourist attraction. 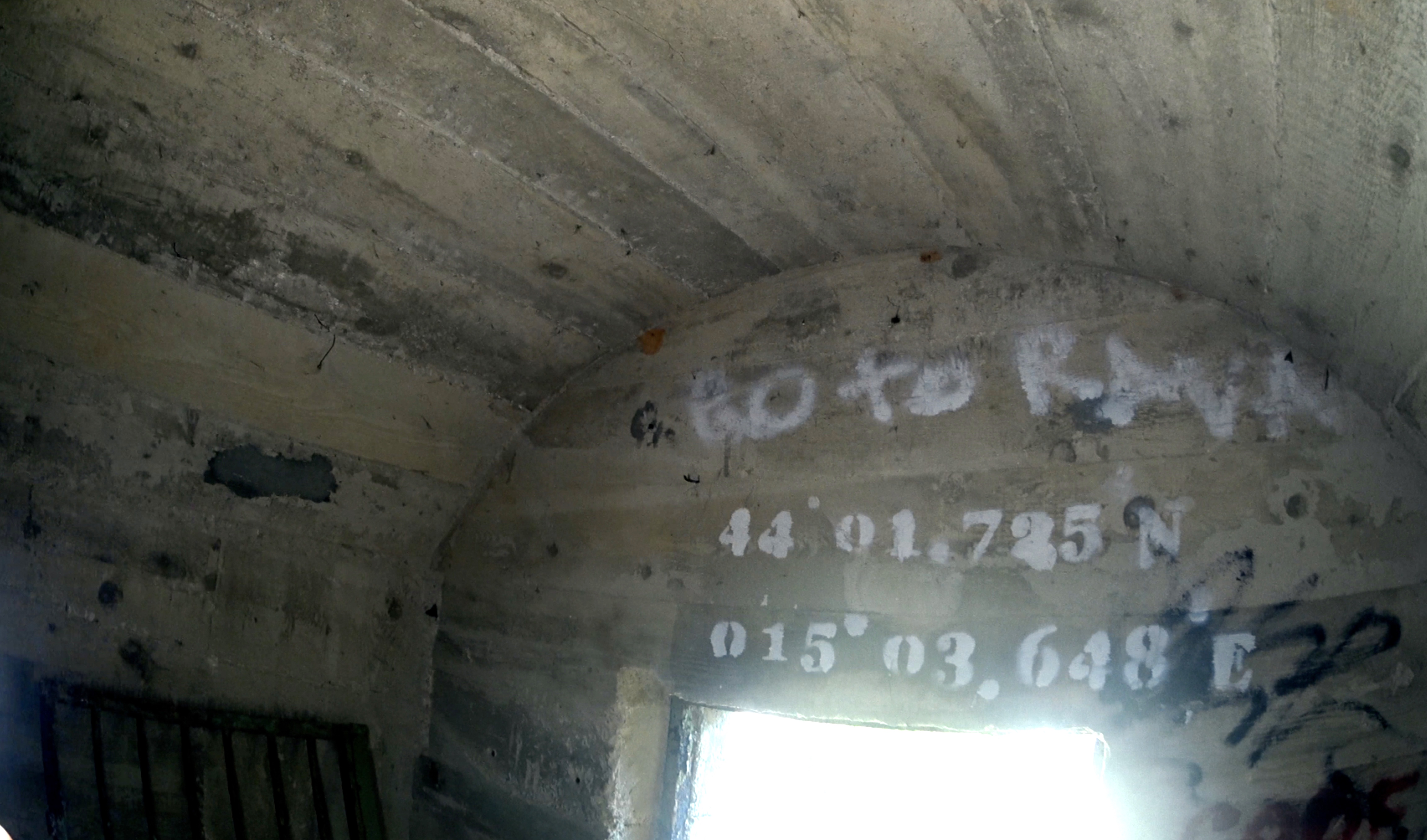 For example, you can book swimming holidays and swim through an even well-preserved tunnel, an equally creepy, somewhat strange idea for me. Also, on Vis, formerly a strictly guarded and restricted area, one can now visit the former bunker facilities. The construction had devoured millions at that time, and this plant was fortunately never used and abandoned in 1991.

We had heard of these buildings by accident last year when we departed out of Bozava and from there explored the island of Dugi Otok in the North. A strangely symmetrical appearing crevice turned out to be a former, disguised shelter of the Yugoslavian marine. 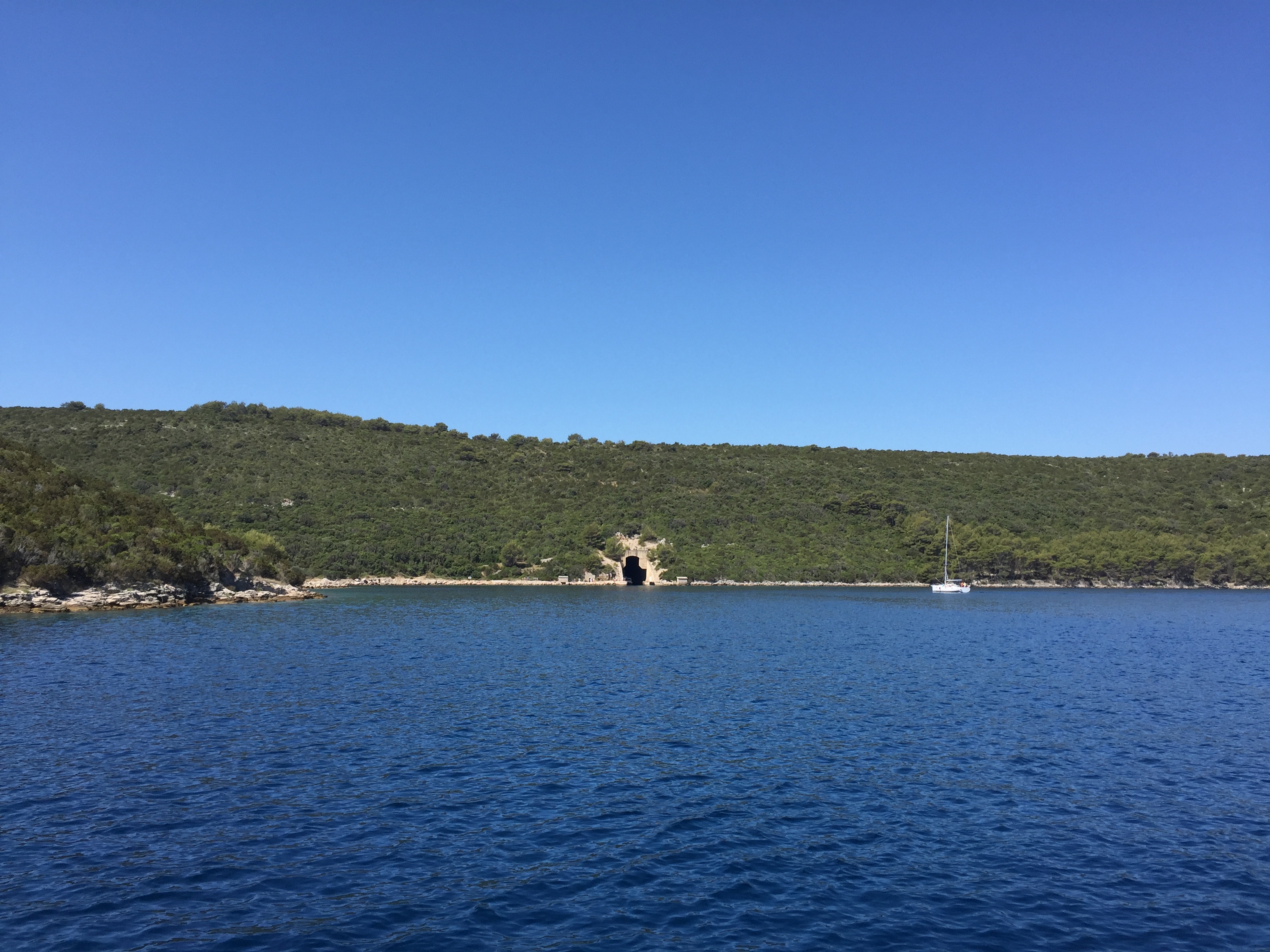 This year we found once again such a place built into the rock. It was much better conserved than the one we had already visited. All in all, however, I find that such remainders of war should be above all one thing: memorials to terrible days when nationalism, prejudice, and mutual hatred led to the bitter battle of former neighbours.

[…] Dugi Otok is an equally elongated and diverse island in Croatia. Hence the naming of “long island”. At North Cape there is the village Veli rat, including the light house, bay and Marina. The wreck of an Italian freighter, which sunk a few years ago, can be explored from there. Also there are numerous small towns, beaches, bays and even a few facilities of the former Yugoslawischen army. […]

[…] different faces. We had already explored the Bay of Sakarun and Bozava, as well as the various bunkers and tunnels. This year, we wanted to visit the Northern Cape “veli rat” and also the southernmost […]