Olib is a small Dalmatian island in the Archipelago of Zadar.
In the small town harbour, you will find ferries and private fisher boats on the outer side of the pier, whereas cruisers usually dock on the inner side. The pier offers a space for approximately 15 yachts, partly alongside and partly with moorings. The harbour is open to the west and does not provide protection against swell under windy conditions from this direction. 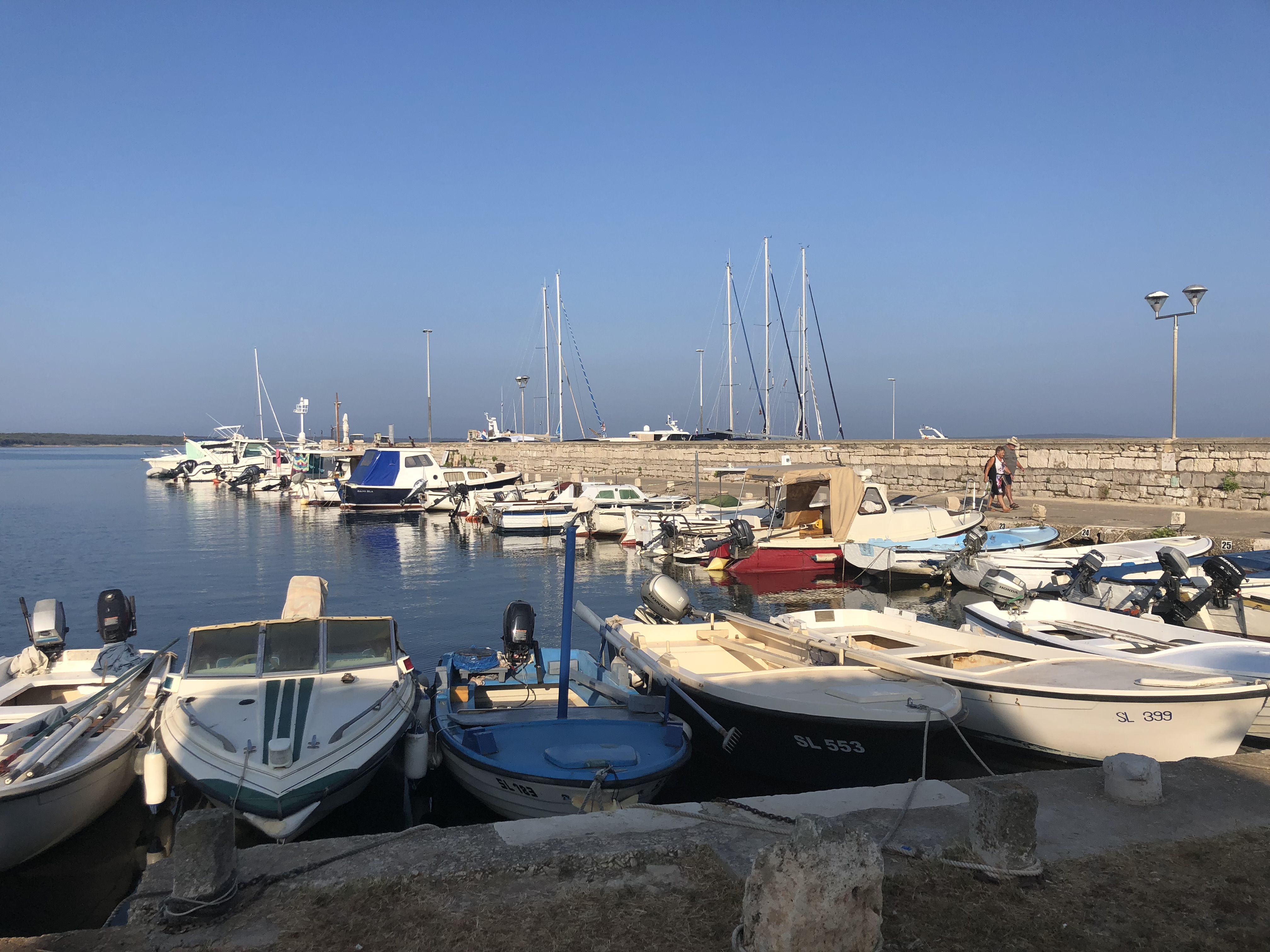 Olib is built from limestone rocks; the water supply is therefore very limited—there are no fresh water sources on the island. The water provided in the small port is therefore mixed with sea-water.
The present place Olib arose from several smaller towns, which have grown together over the centuries. There are currently about 140 permanent residents (according to Wikipedia by comparison: 1920 were 2000). This figure doubles to triple in the summer months, as many exiled Croats—especially from the USA—visit their home island at that time. Chakavian dialect is spoken in Olib. 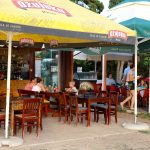 Typical restaurants at the harbor 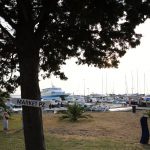 According to online sources, the reason why so many left the island was the vine fretter. After the destruction of the vines, many tried their luck in the distance. To this day, there are strong ties across the Atlantic, especially the USA.
A very vivid example of this is the port master who receives and instructs navigators in best New York English. He lives on the island to support his high-aged parents, as he has informed us. The contrast between the restless world metropolis and the lonely island in Croatia must be enormous for him. He supports all sailors with great skill and unbelievable calmness and helped us to get a place at the pier, which was only slightly larger than our overall size. 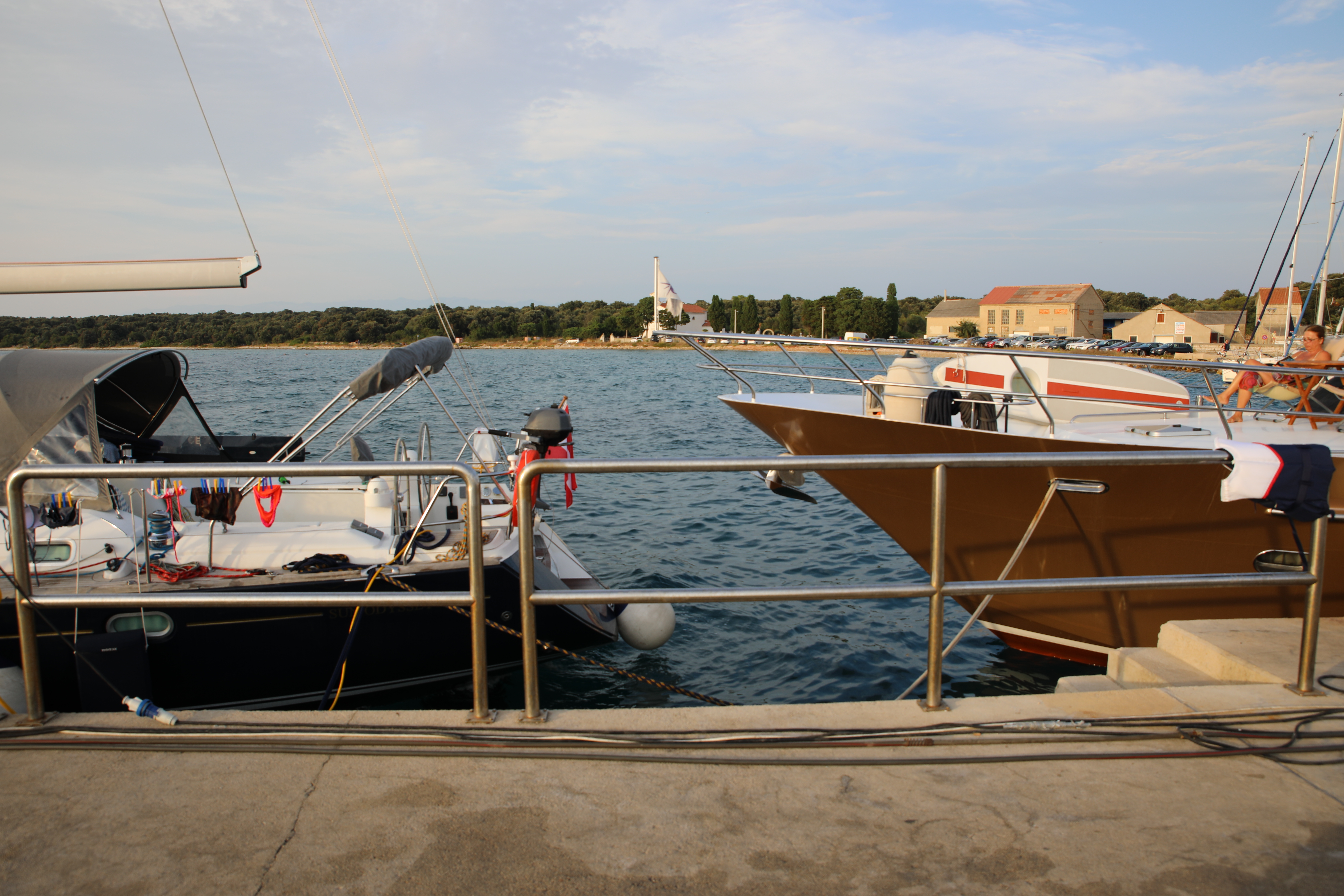 […] comfortable with only approx. 30 nautical miles to go on this very day. Our plan was to reach Olib from our place in Unij, which was easy to do in very pleasant sailing conditions. Until the […]