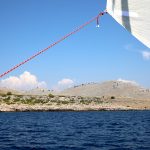 View of Kornat, the largest island of the archipelago 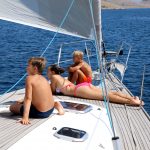 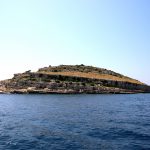 52 islands and reefs are belonging to the archipelago of Kornati

Kornati is the name of a group of islands in the Mediterranean. It consists of a total of 152 islands and reefs, 98 of which 1980 were placed in the National Park Kornati under protection. The archipelago is divided into two groups: Gornji Kornati (the upper Kornati) and Donji Kornati (the lower Kornati). 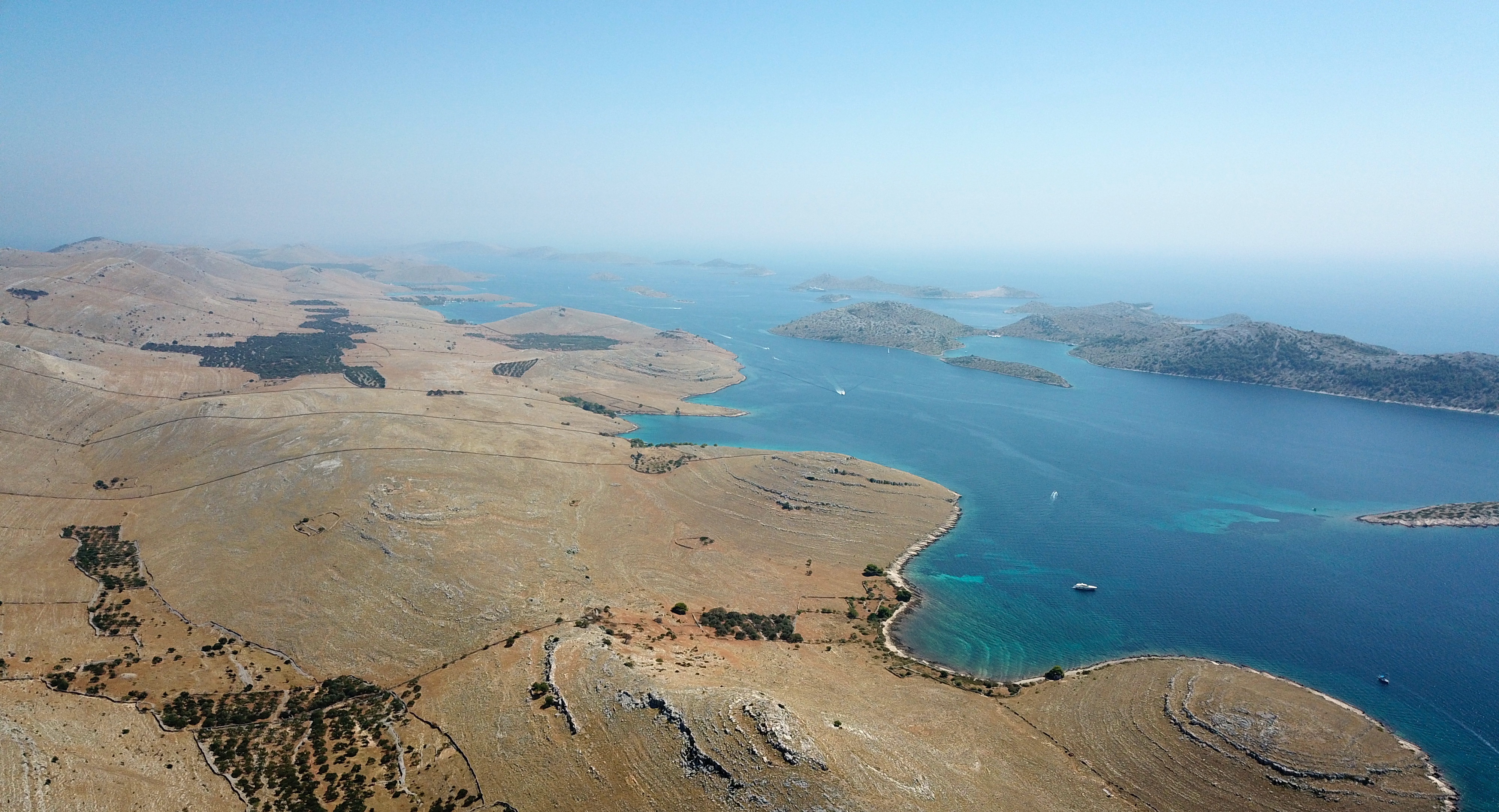 View to the south from the island of Kornat

Archaeological findings from the ancient Roman period (remains of buildings, a water basin for captive fish from the 1st century) suggest that this area was settled at that time. When the Romans settled here they created, channels into what was in their your opinion too long and bulky islands. The fact that today the island of Katina no longer belongs to Kornat or Dugi Otok is an example of this: Two waterways were carved into the bottom rocks, and even if they were only 2 meters deep, they changed the scenery sustainably. It is particularly good to see the Mala Proversa, where ruins of the same building can still be seen on both sides. This dominated the ancient canal like a customs house, but was finally destroyed with the extension of the ship Road in the year 1987 to 25 meters wide and 5 meters depth. However, there are also younger testimonies of settlement, e.g. The fortification Tureta on a hill above the field Tarac, which dates back to the Byzantine Emperor Justinian and in the 6th. century. Tureta is the only fortification on the Adriatic from this period that is still intact. 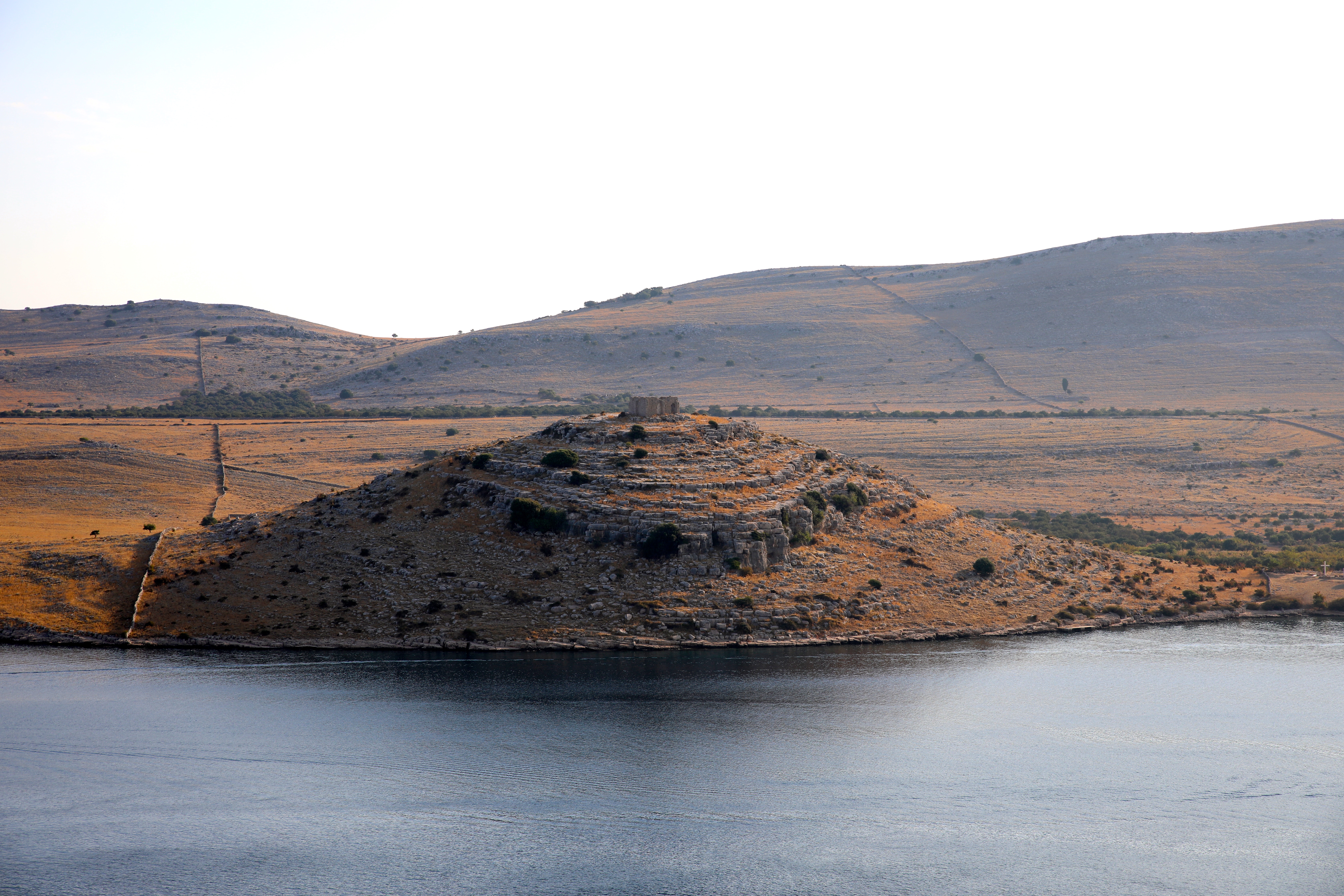 Tureta, above the field Tarac

Today, the Kornati are not permanently inhabited, but fishermen's huts, which can be found in the protected bays of the islands of Žut, sit, Kornat, Levrnaka etc, testify to their management.  Nowadays, seasonal restaurants are often used in these bays. 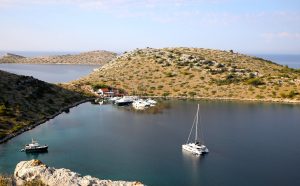 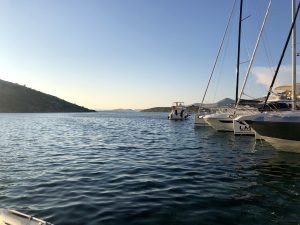 What immediately catches the eye from afar are their cross-sectional walls built by previous generations because of the wind and the heat, also to distinguish the individual plots and pastures from each other. To this day, the Kornati are privately owned, mainly by families from Murter who have built 300 houses in the national park to live and live there during the season. 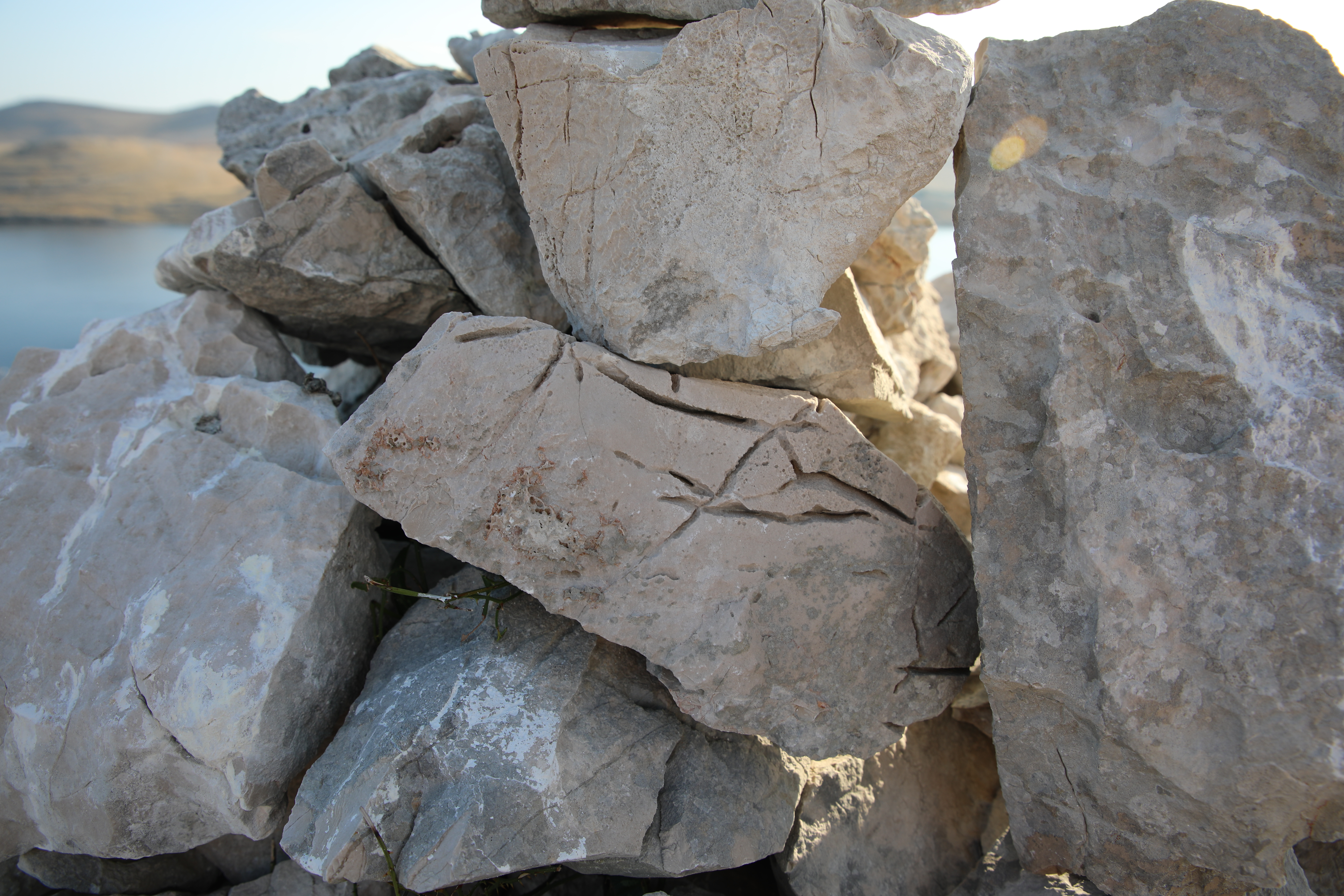 in the national park itself, the systematic Rohdung by older generations has changed the landscape so much that it seems to us today to be "characteristic", but not to the Original condition. Reforestation experiments took place over and over again, but did not achieve sustained success. A special tragedy occurred on 30 December. August 2007, when a group of firefighters on the island of Velika Kornat was the victim of a fire. They tried to erase the sparse trees, but the 13 firefighters were trapped by the flames and there was only one survivor, the 23-year-old Frane Lučić from Tisno. 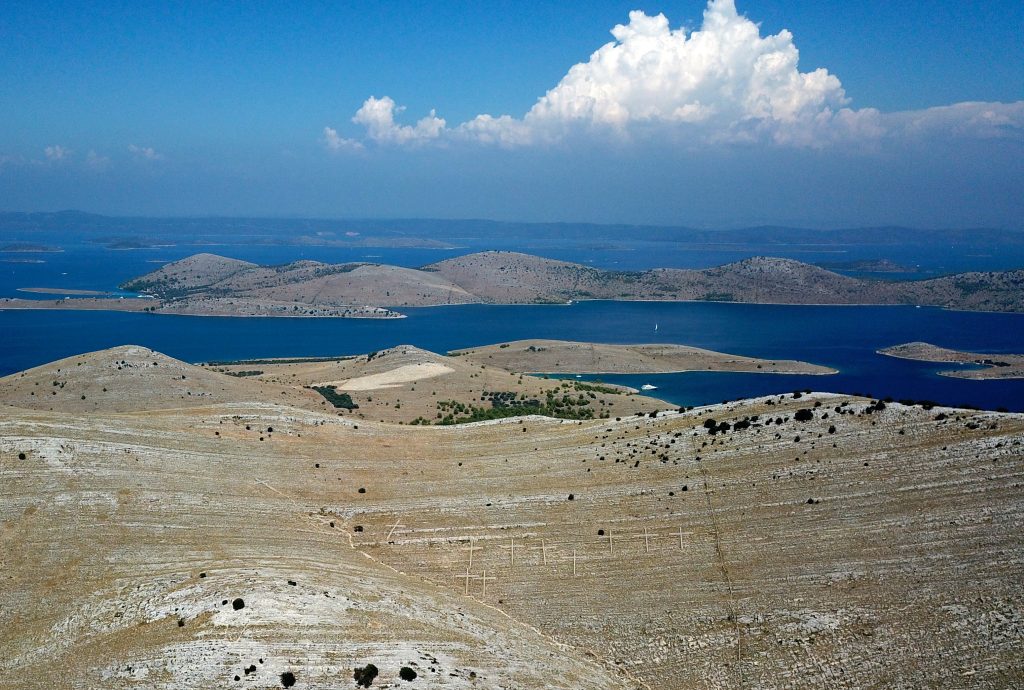 In commemoration of the injured comrades, 12 crosses with a length of 25 metres each and a width of 15 meters were built only with bare hands and without the use of machine help. 2500 volunteers, were needed to complete the work. Each cross has three fields with engraved text, which includes, among other things, the name of the firefighter who died at this point.  The ceremonial opening of the memorial site took place on 30 October. August 2010 instead of 3. Anniversary of the tragedy.

[…] directly in front of the Konoba go-ro, read more about it in its own post. Before we continued to the National Park Kornati, it was still necessary to replenish the cash stocks, because on the small islands there were of […]