No, this photo has not been taken during a Safari in Africa, it is indeed showing a Zebra feeding on the island of Brijuni. This piece of land is part of the Brijuni Islands formed by a group of fourteen small islands in the Croatian part of the northern Adriatic Sea. The largest island, Veliki Brijun Island (also known as Italian: Brioni Grande or Croatian: Veli Brijun), lies 1 mile off the coast, in close proximity to Pula. Today, the islands are a holiday resort and a Croatian National Park. 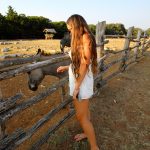 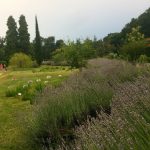 The history of this place is as fascinating as is its fauna and flora: In 1815 the islands became part of the Austrian Empire and a naval base was bulit nearby, in the harbour of Pula. Until today, you can visit the remainants of fortress, "Fort Tegetthoff," on Veliki Brijun Island Island besides other fortifications. The pictures below show the fortress in the city of Pula, where you can also visit one of the biggest roman theaters that are still preserved in Europe. 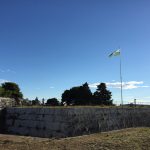 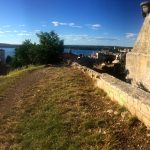 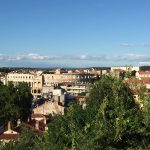 In 1945 Brijuni became part of former Yugoslavia and President Marshal Josip Broz Tito made the Brijuni Islands his personal State Summer Residence. Slovenian architect Jože Plečnik designed a pavilion for Tito. According to Wikipedia, almost 100 foreign heads of state visited Tito on his islands, along with film stars including Elizabeth Taylor, Richard Burton, Sophia Loren, Carlo Ponti, and Gina Lollobrigida. Tito died in 1980, and by 1983 the islands were declared a National Park of Yugoslavia and access was restricted. 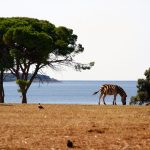 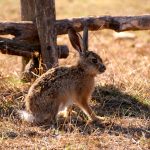 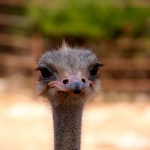 In 1991 Croatia gained independence and made the Brijuni Islands an International Conference Center (see Brijuni Agreement). Four hotels on Veliki Brijun Island were re-opened, as well as a Safari Park, which holds animals given to Tito, including Indian elephants. However, there are a lot of further animals like donkeys, rabbits, peacocks, ostriches and many more. 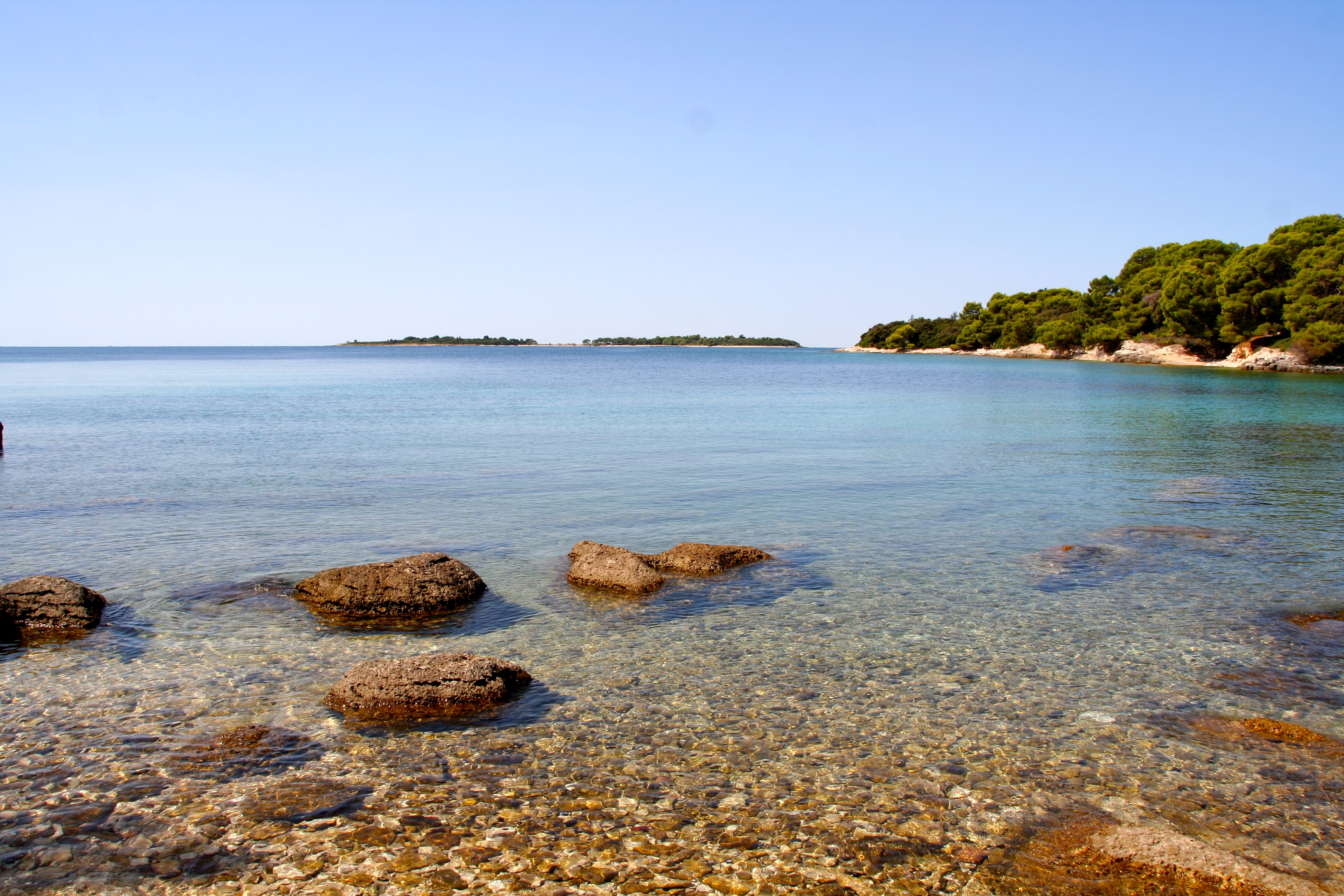 But that is still not all, what the islands offers: besides the stunning scenery, you can see stone formations that look like dinosaur footprints. And the National Park claims that these are actually real footprints - I can't still believe it. 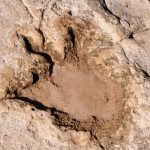 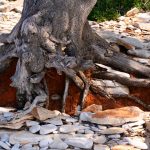 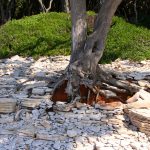 Apart from the younger history, this was also a settlement at the time of the Roman empire. Thus you can see former buildings, like houses, churches or pools. Parts of these are under water today and you can view them with your snorkel gear. There is also an underwater snorkel trail located in one of the beautiful bays. And the water is refreshing and cristal clear. 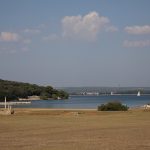 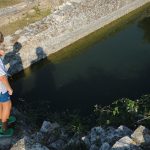 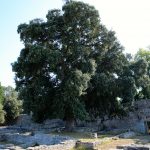 Last but not least, just beside the lovely boat-house, which hosts a museum of the National park, there is the Hotel "Neptun". It hosts a Restaurant, which we love to visit. Great local specialities are offered at top level service quality. 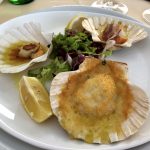 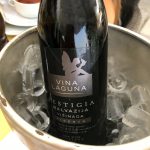 You can visit Brijuni simply by coming wiht the ferry from Fazana, a small port village just in opposite of the main island. Or, preferably, you come on your own keel. The smal harbor hosts a hand full of yachts, even at bigger sizes. The fee to stay over-night is charged for 24 hours and it includes the tickets for the national park. Still, staying here has it's price and this is maybe the most expensive docking space here in the northern med. However, we feel those 200 Euros are well spent, given the uniquness of this island.